Abstract: Political graffiti as an subform of express of political conviction by the symbolic activities (display of symbols): Buenos Aires in crisis period of 2001—2002

History provides many examples of ups and downs of modern countries, which are called, in professional literature, as terms of economic trends and contractions in the country’s econo­my, social sphere, international relations and so on. They are most often observed in countries with permanent internal dismay, poorly developed economies and especially prone to the influence of global markets. Without any doubts, Argentina is one of such countries, its history is marked with economical crises, coup d’états, rampant bursts of social discontent and so on… Discontent or the lack of acceptance with the present reality, are very often demonstrated by symbolic actions, such as painting on the walls. Political graffiti, which is described, is one of the simplest and least vulnerable to victimization means of articulating political views.

This tendency is illustrated in the present article, in which the understanding of the pre­sentation of selected issues concerning the political graffiti in Buenos Aires, during the crisis years of 2001—2002, has fallen. 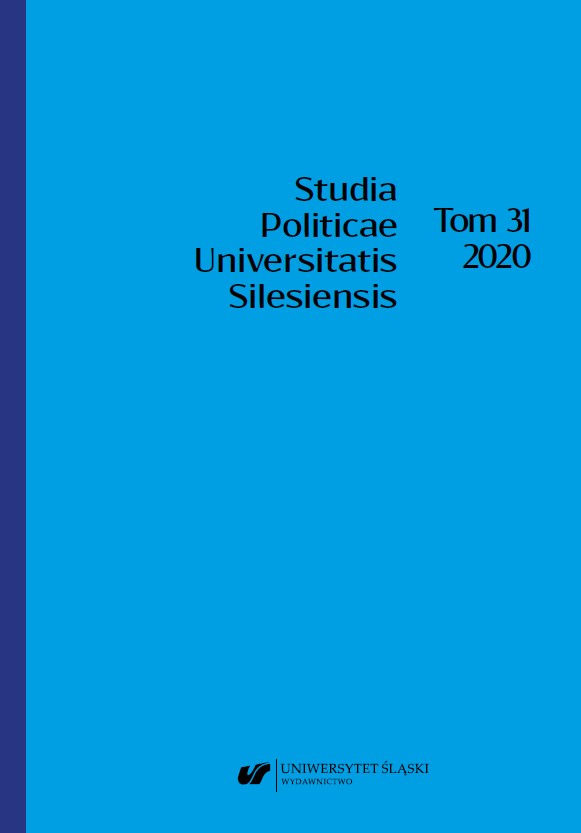