The article endeavours to characterize key issues raised by Ananda Devi (1957), a francophone writer and poet born in Mauritius who has been living in France for many years. The analysis is based primarily on two novels that were translated into Polish by Krzysztof Jarosz: Le sari vert / Zielone sari and Ève de ses décombres / Ewa ze swych zgliszcz. Already these two novels enable us to perceive the uniqueness of Devi’s writings, whose clear commitment to the discussion about burning social problems equals its commitment to the discussion with literature: its tradition, present status quo, planned future. Devi poses questions about national, linguistic, cultural, and sexual identity; about wasted opportunities of emancipation from the shackles of colonialism; about possibilities of freedom in the environment of systemic subjugation. The micro perspective enables her to show some macro phenomena: continuous production of “dispensable people,” human robots exploited to produce goods for the rich North and the rich West, sacked overnight when using cheap labour force stops bringing profit; systemic racism used by the law-observing state to perform illegal acts. In the world based on the economy of profit, literature, and particularly poetry, becomes a unique weapon, because it serves no purpose. Reading and writing are revolutionary activities, looking for brothers and sisters in poetry is a chance to build a radical International that includes also (or rather, first of all) men and women who have experienced rupture, life in two different dimensions, languages, groups (choosing French by a Mauritian was a declaration, Devi describes the experience of splitting when portraying Sad in Ève de ses décombres). Devi is particularly concerned with the fate of children doomed to failure due to their “bad” descent, skin colour, or sex, children who are guilty from birth. Systemic inequalities and inherited violence in humiliated and ashamed communities mainly afflict women, who are reduced to bodies that may be conquered, beaten, exploited as labour force. Devi succeeds in presenting silent or nameless women not as victims (although she does not underplay their suffering, on the contrary), but as heroes who become reborn after traumas or in next generations, able to take revenge, risking the scraps of stability and false safety to show their presence, to exert influence, to reverberate. The flame of wrath experienced by Devi’s characters, also those burnt alive, as the character in Le sari vert, should (and will) be a seedbed of change, because you cannot burn all women pregnant with silence. Devi accuses (like the author of Les Misérables), she is not afraid of elevation, as panache is necessary for a coup, for changing the status quo, the order based on lawlessness, for social, common awakening. 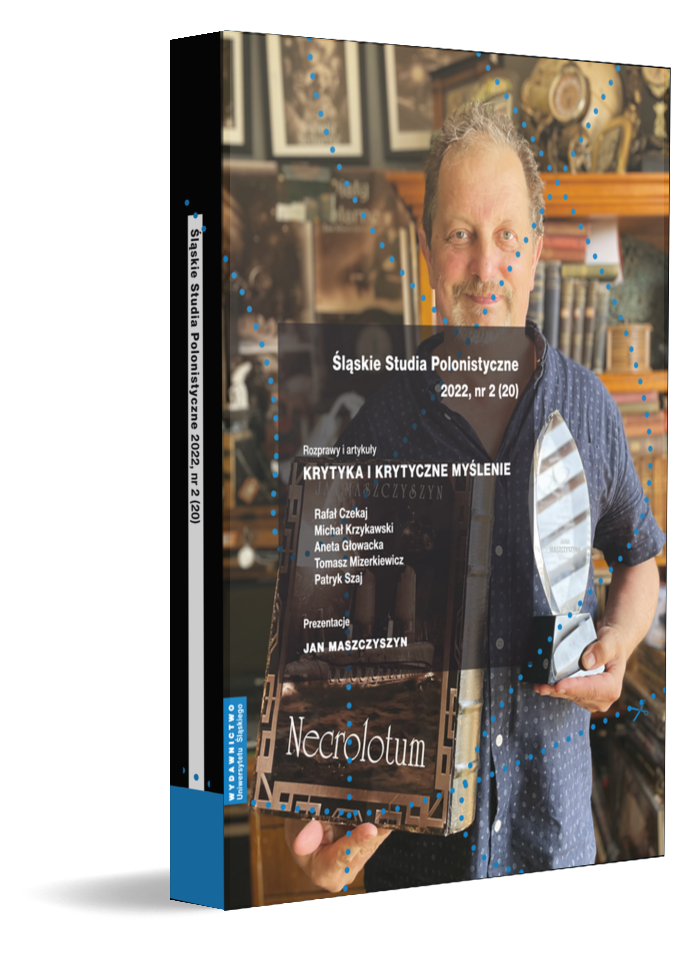