RIAS, available free not only to all members of IASA, but also offering all issues for free to the general Americanist public, is designed to facilitate that conversation. National associations of American Studies continue to make very valuable contributions to the subject, but much of their focus is necessarily on matters close to home: the protection of local programs, safeguarding faculty positions, attempting to raise the subject’s profile in often difficult circumstances, and so on. IASA, by contrast, offers the possibility of complementary or contrary perspectives which can expose practitioners of American Studies to intellectual outlooks very different from their own. This is not an ‘export’ model of American Studies, but one based upon the idea of reciprocal interaction, of mutual exchange and enlightenment. For academics based in North America or Europe, seeing how things appear from Australasia or Asia, Latin America or Africa, can often appear as a salutary corrective to the insularity of ideas often assumed, wrongly, to enjoy universal validity.

The function of RIAS, as indeed of IASA in general, is to enhance channels of communication among scholars concerned with American Studies in different parts of the world, so as to enable the subject to grow and develop in ways that may not be visible to any of us at the present time. While RIAS has no preconceived academic agenda, it will of course depend crucially for its usefulness on the participation of scholars in many different parts of the world. This e-journal is a venue of global intellectual exchange in American Studies, and, to this end, we warmly welcome contributions from all quarters.
(Based on the address by Paul Giles, IASA Past President) 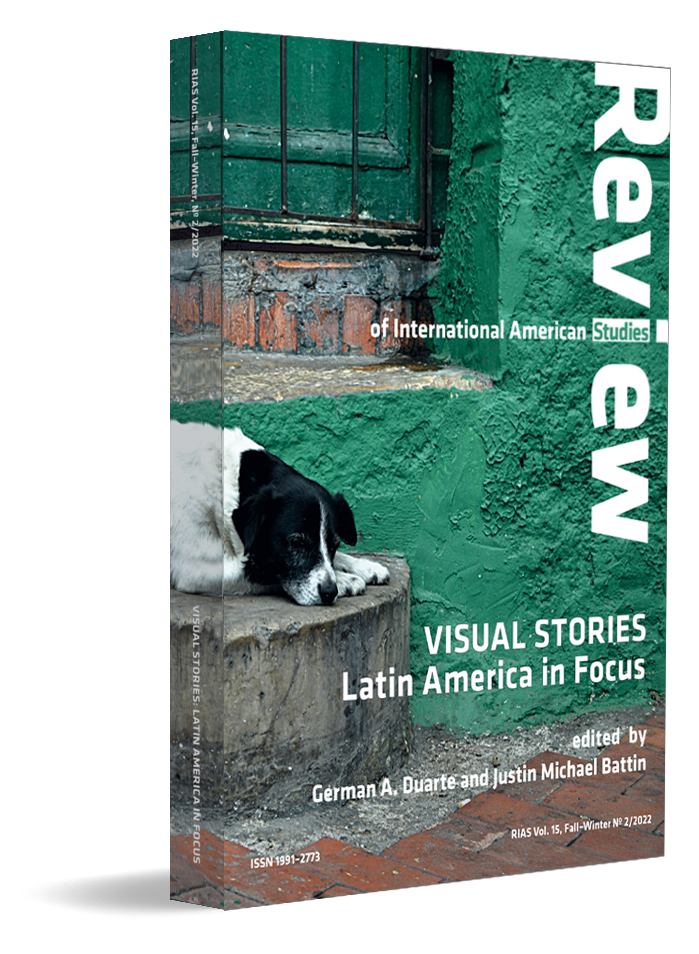