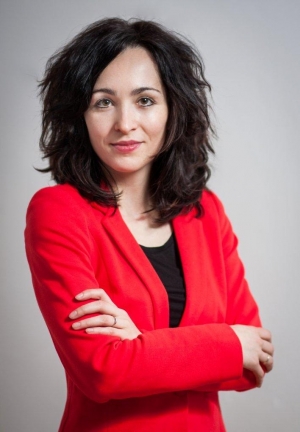 Research and development:
- The Polish representative to the Management Committee COST of CA15207
- “Professionalism and Social Impact of European Political Science”. The research is being carried out within the group of "Social Impact, Media Visibility and Participation from Political Science in Public Sphere" (2016-2020);
- “Psychological determinants of civic competences” - international project in cooperation with Babes-Bolyai University (since 2016);
- Intergovernmental Media Relations and Agenda Building During the Smolensk Airline Crash, University of Florida, College of Journalism and Communications (since 2016).