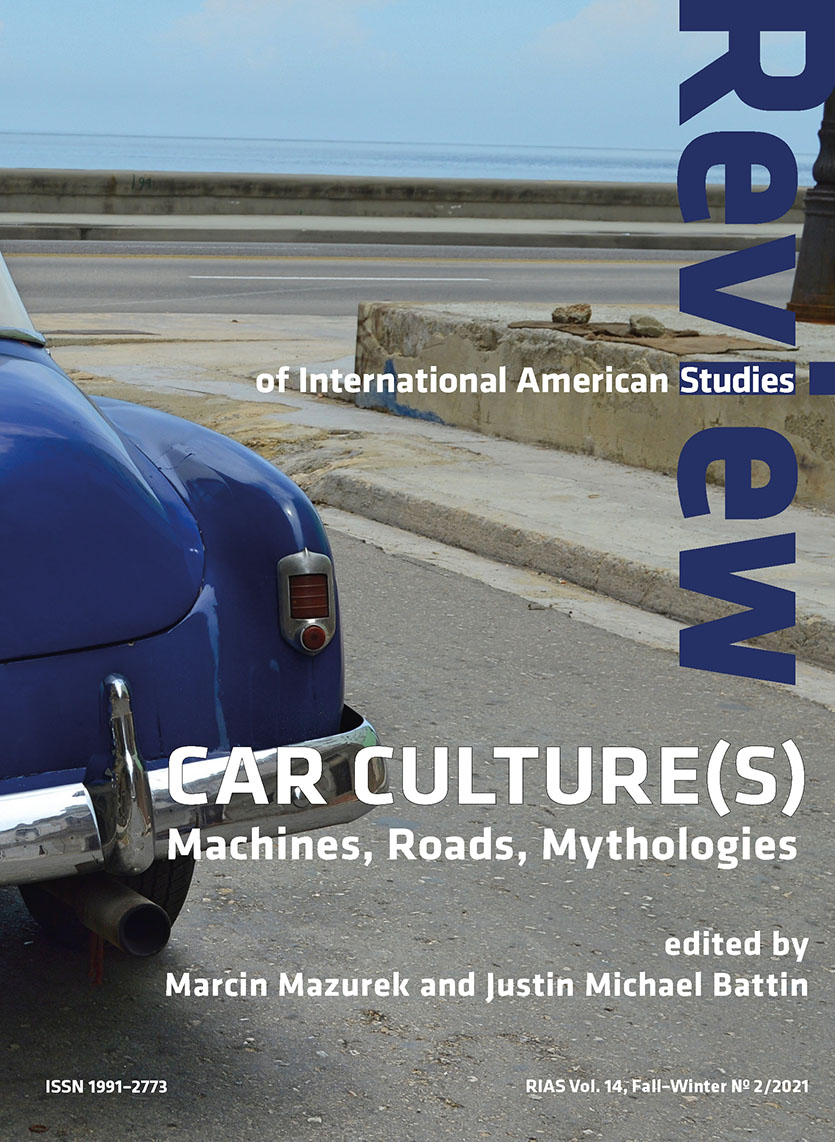 Even though Baudrillard’s catchy piece of advice as for the most effective method of exploring America’s landscapes (both real and imaginary) comes from his postmodernist travelogue limited to its titular country, it is probably difficult for anyone interested in contemporary car cultures not to extend Baudrillard’s praise of the driving experience and perceive it in cognitive rather than transportation terms, not necessarily bounded by national borders. True, American driving culture and all its related contexts—its remarkable history, its contribution to social mobility, its spectacular cars, its mythologies, the list goes on and on—is not only the oldest one historically, but—given its ties with American life-styles, politics, social stratification and the overall consumerist mindset—also the most extreme one. From Henry Ford’s Model T storming millions of American households at the beginning of the 20th century to Elon Musk’s Tesla Roadster shot into space in the second decade of the following one, cars have shaped American horizons, both private and collective, like no other machine. In the process, they have conquered most of the environments we inhabit or visit, leaving a permanent imprint on our lives, regardless of our relationships with or attitudes towards them. As Daniel Miller aptly summarised, “[w]e may not be enthralled to cars, but the relationship of much of humanity to the world became increasingly mediated in the course of the last century by a single machine—the car.” (Read more in Marcin Mazurek's and Justin Michael Battin's "Introduction")

Car Painting in America: Edward Hopper's Vision of the Road

The Rebel Behind the Wheel: An Examination of the ‘Redneck’ Rebel Cultural Trope in The Dukes of Hazzard

Buddies, Lovers, and Detours: America and its Road Movies

Existential Definition at the End of the American Road

Pandemic Automobility. Patterns of Crisis and Opportunity in the American Motor Culture

A Road Course in Early American Literature: Travel and Teaching from Aztlán to Amherst by Thomas Hallock (A Book Review)

Nomadland: Surviving America in the Twenty-First Century by Jessica Bruder (A Book Review)