Transculturality of Meša Selimović’s novel Derviš i smrt appears mostly in the language that is characterized by borrowings from Arabic, Persian and Turkish. The borrowings can be divided into 3 categories: words with cultural features, words connected with Islam and words connected with the place (Bosnia and Herzegovina). Since every language comprises the history and culture of the nation, the Serbian language is marked with the 500-year-long Ottoman occupation. It is impossible to find equivalents for those borrowings in the Polish language as there are no words with such emotional and historical features. The translator can use either reduction or amplifica­tion in these situations, but it will definitely distort the understanding of the novel as the primary and secondary receivers have different cognitive structures and some words will trigger different idealized cognitive models in their minds.

In conclusion, the transculturality makes the novel difficult to translate because of the im­possibility to find equivalents and because of the differences in the primary and secondary re­ceivers’ cognitive structures.

Submitting his or her contributions to “Translations of Slavic Literatures” („Przekłady Literatur Słowiańskich”), the Author consents to licensing his or her work under  Creative Commons Attribution-NonCommercial-NoDerivatives 4.0 International License. 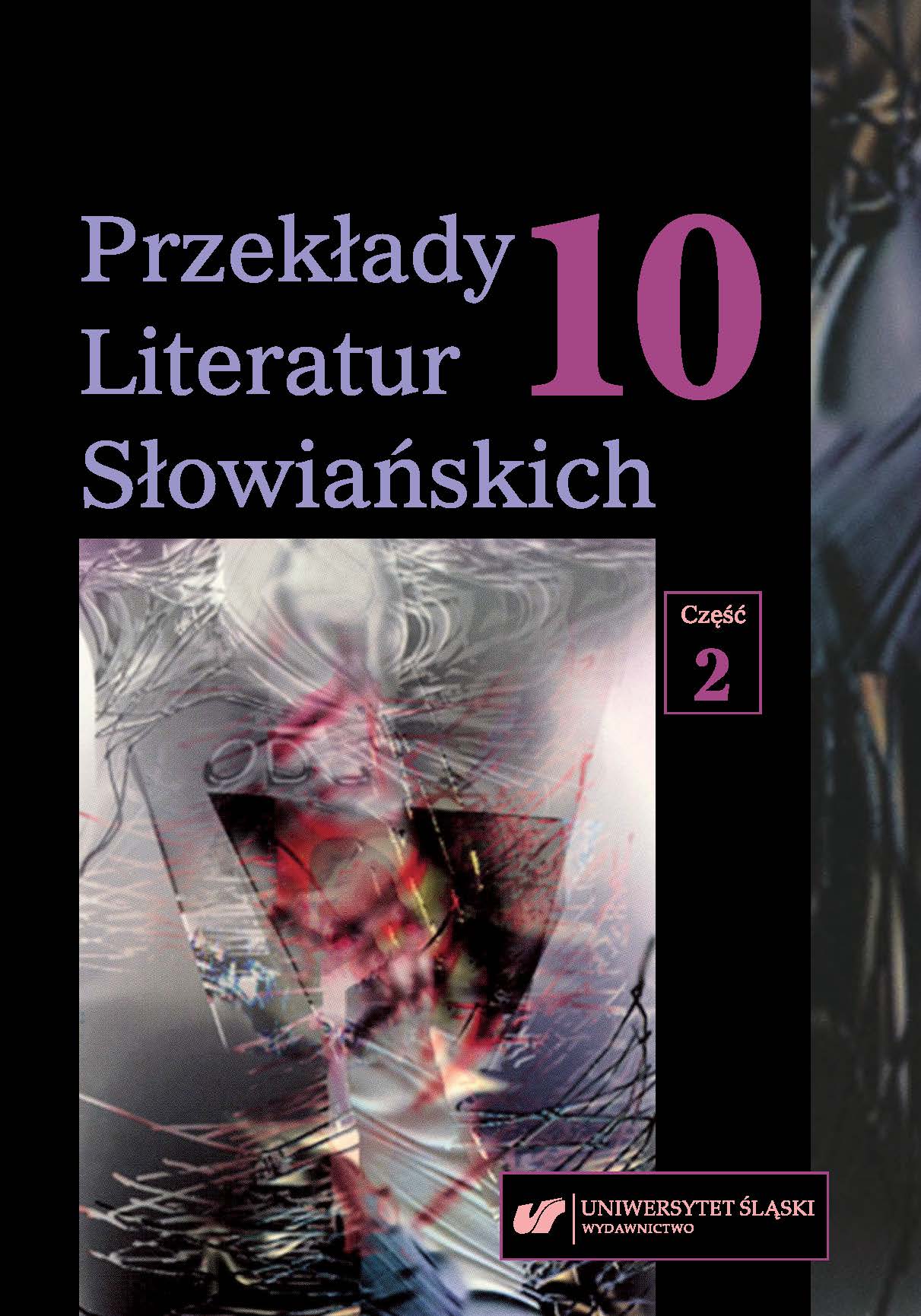