Folia Philosophica publishes research articles exploring the central areas of philosophy: ontology, epistemology, ethics, anthropology, social philosophy, philosophy of religion, or the history of philosophy. Its review section offers readers insights into the evolution of philosophical thought as reflected in the recent publications. As a journal whose legacy is over three decades old, Folia Philosphica welcomes a wide range of submissions in English, German and in Polish.

Its first issue was released in 1984 as the 14th volume in the Social Sciences Series, so initially, the journal was not a separate periodical. It was not until 1993 that it became established as a free-standing journal, acquiring this new status with its 11th volume. Starting with volume 24, Folia Philosophica is wholly available online and has an editorial board and an international scientific board. Since the 35th volume (2016) Folia Philosophica has been published as a self-standing semi-annual periodical. From 2018 all articles will be available open access.

Folia is abstracted/indexed by: 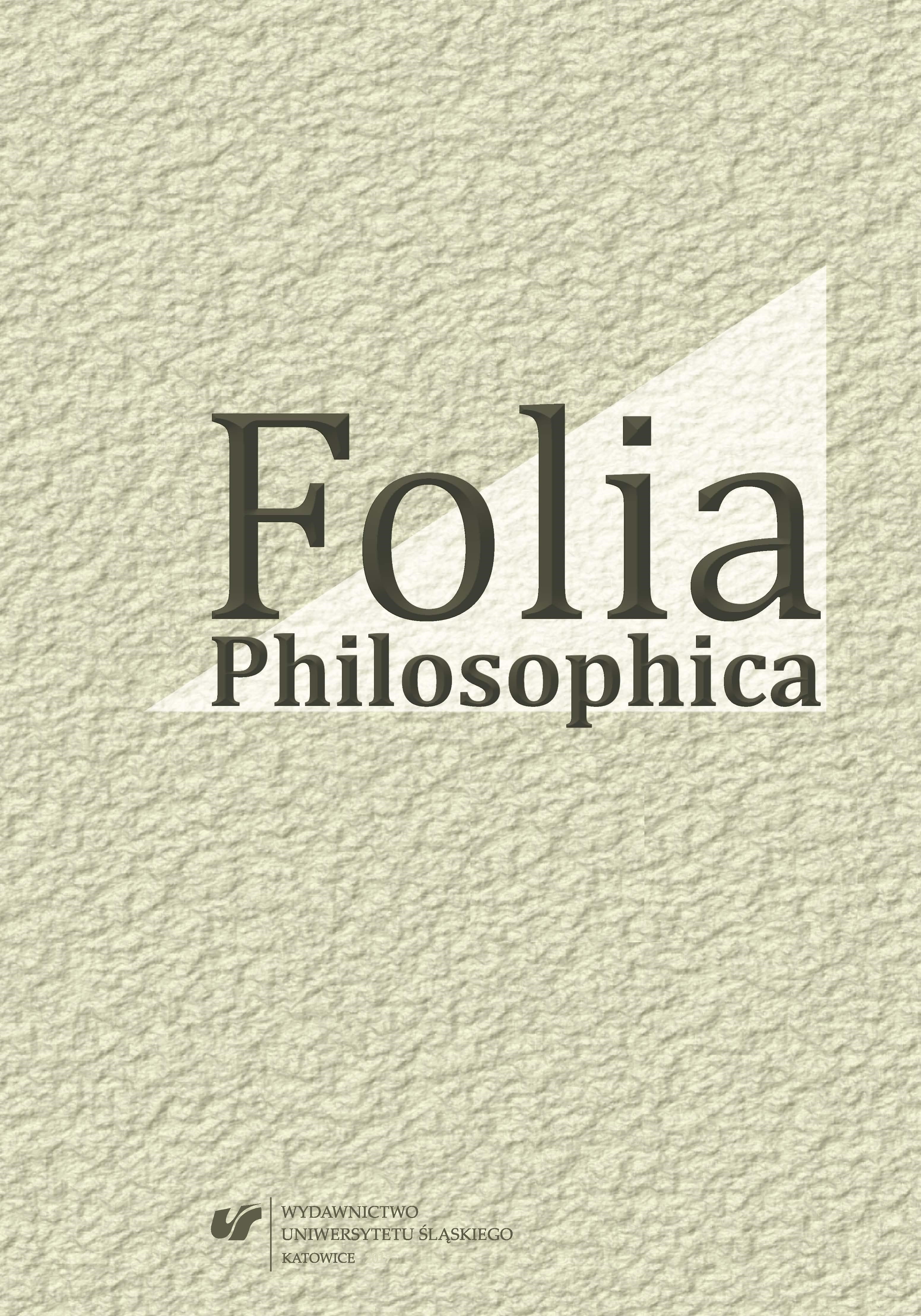